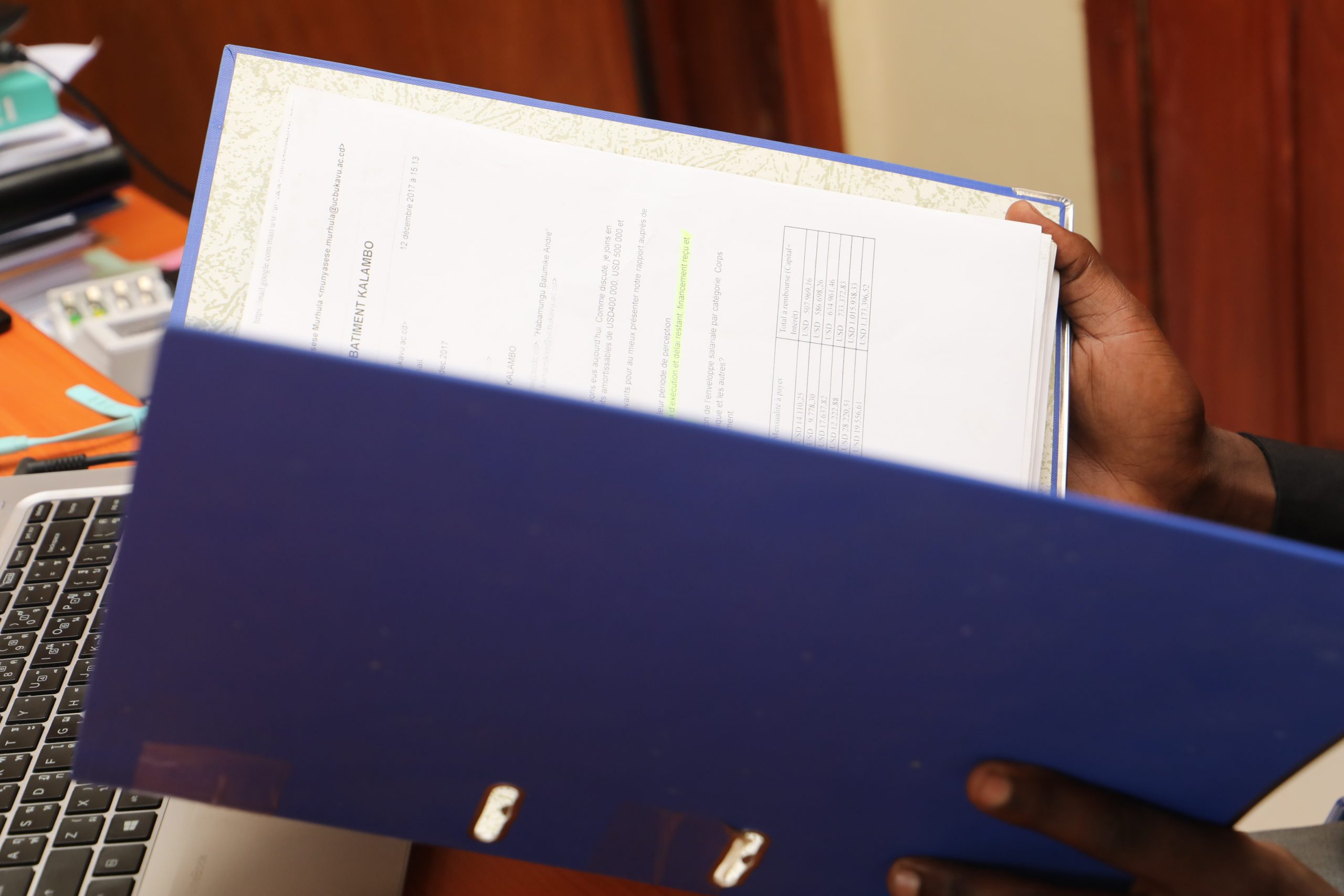 The commission in charge of the election of the General Manager at the Catholic University of Bukavu (UCB) has so far maintained one candidate for the post.

The position of a General Manager at UCB requires the candidate to meet the following well defined eligibility requirements: being a member of the academic or scientific body of UCB, having taught at UCB for at least five years, enjoying the fullness of their civil and political rights, being of good conduct and not having undergone disciplinary action during the last five years.

Meanwhile, written protests against the maintained candidate can be submitted to CEGEC (Study and Training Centre on Conflicts Management and Prevention) office located at Bugabo Campus from 8 AM to 3 PM by April 9 before the publication of the final list on Saturday April 10. The new General Manager will be elected by the members of the Academic and Scientific Council on April 24.

As a reminder, the ruling term of the General Manager is three years renewable twice. 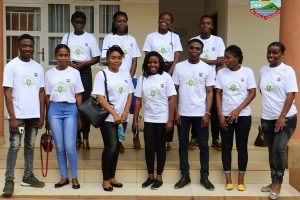 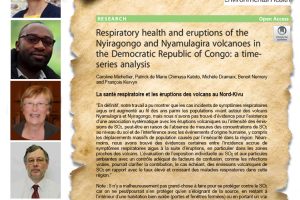 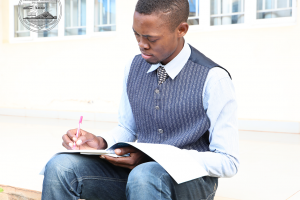 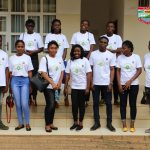 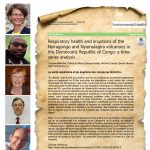 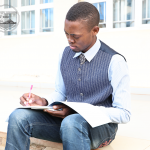