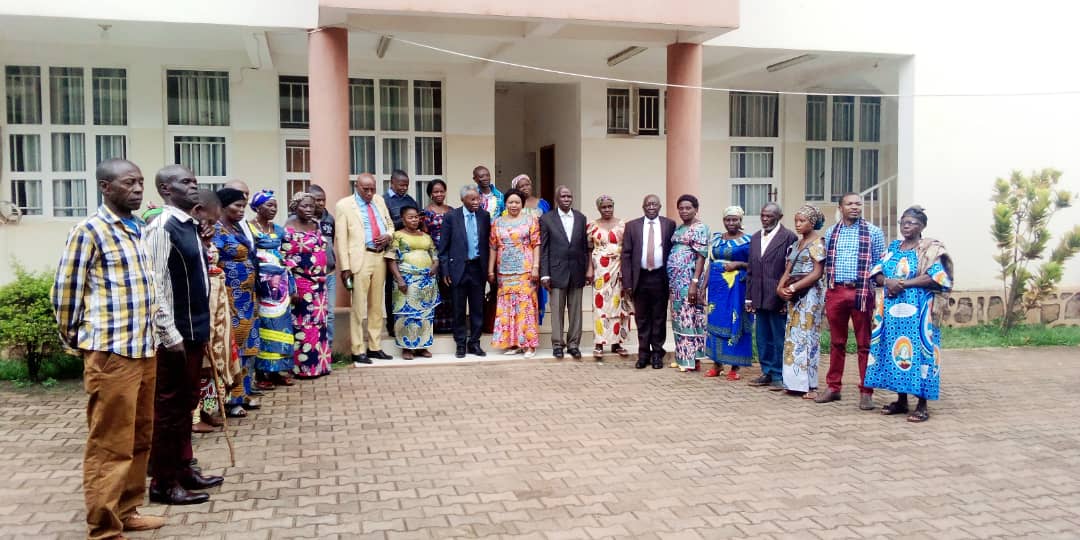 The University thus wished to honour all the pioneers who rendered loyal services to it and who contributed to its progress.

Since its creation, the Catholic University of Bukavu has graduated more than 51,000 alumni around the world. Today, it is one of the best education institutions in the Democratic Republic of Congo. UCB has seven Faculties, four Schools, one Institute and a Center for continuous education.

As a reminder, the Catholic University of Bukavu is a private university which was created on November 21, 1989 by the Archbishop of Bukavu, His Excellency Bishop Aloys Mulindwa MUTABESHA who was its first Grand Chancellor. 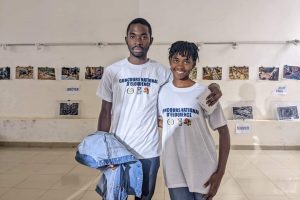 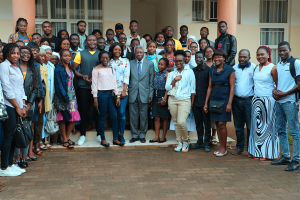 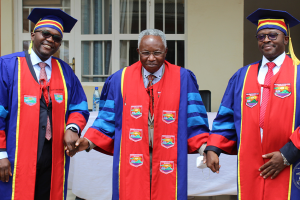 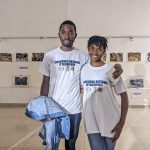 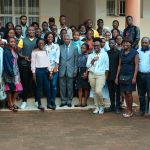 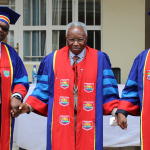